How to Overcome An Inner Critic 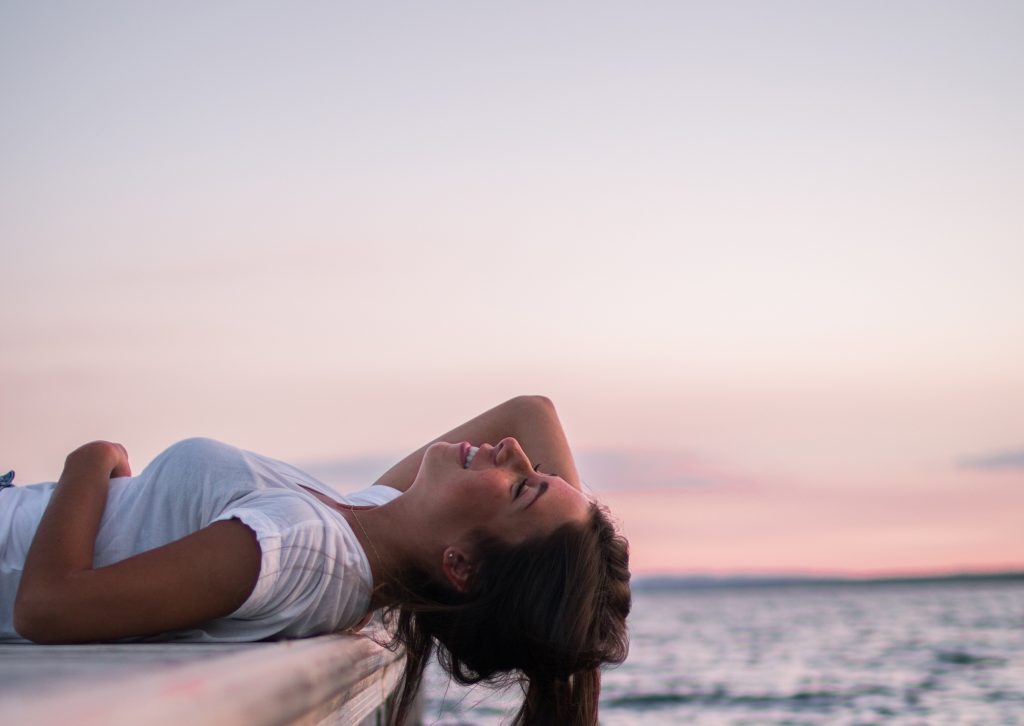 Do you have a harsh internal dialogue?

If you do, you are not alone. I’m a psychologist, specialising in emotional eating and weight. I work with women daily in this area.
Your inner critic is a part of you that is very judgemental, beating you up and putting you down. It is quite punitive. You’ve had this inner critic for most of your life.
When the inner critic started to form it was more of a protective type of role. When you were a teenager, you needed some more protection to try and keep you safe. This inner critic has stayed with you and kept performing in this same role.
In fact, she’s even had a promotion over the years. And now that you are an adult, you don’t need that same level of protection as you needed as a teenager. Yet this inner critic is still serving that same role.

Her role is to protect, but in time she’s overprotecting.

You no longer need her to be playing this role. You can’t get rid of your inner critic, you can’t cut her off and tell her to go away, but you can demote her.

Is this dialogue in your head, telling you everything you’re doing wrong?

Then it’s a sign your inner critic is in the driver’s seat. She may critique your mothering, relationships, decisions, etc.

Your inner critic needs a demotion.

Push her to the back seat, so she’s still in the car, with you on the journey, but not in charge of the direction. Because right now she’s got the GPS on. She’s in charge of where you’re going. If you are taking on board a lot of her messages, hearing them as your truth, you’re responding to that.

You don’t feel good when you hear the inner critic’s words, and this can lead to eating. A lot of eating, and a lot of sabotage. Acknowledge that this is not your truth.

When you hear that voice, it’s a part of you. It’s not the real you. You promoted your inner critic, and it’s now become overprotective.
It’s coming across like she still wants to keep you safe but it’s not serving you anymore. It’s unhelpful to who you are and where you want to go.

Acknowledge that you no longer need her to be in the driver’s seat.

Give her a name.

Call her inner critic or the witch, Doris or any name you like. Label her, imagine if she’s sitting on your palm, what would she look like. Is she a little miniature version of you? Is she a witch? Is she a cartoon character?

When you hear her beating you up, you can notice and name her, and say “Ah, there’s Doris, she’s at it again.”

Or “She always says things in this situation.”

It’s like you’re anticipating what she’s going to say and do to keep you safe during the day. You are acknowledging her and noticing and naming her.

Use a strategy in the moment.

For example, play circus music over her voice. Or put helium in her voice, or turn her into a funny cartoon character. You’re using humour as another strategy to defuse it.

It’s all about taking consistent action. Chip away at this. You can’t do it once and expect it and her to go away, or the voice to diminish. Keep practising.

Start to become more aware of your thoughts. Start to separate it out. Notice and name it. Acknowledge it, expect it, and then use one of those strategies.

Take action in alignment with what you want to do, with the person that you are, and your values.

Join my Food Freedom Facebook group for weekly tips and support for a more balanced relationship with food!