Here’s Why Specific Food Cravings Drive Us So Crazy! 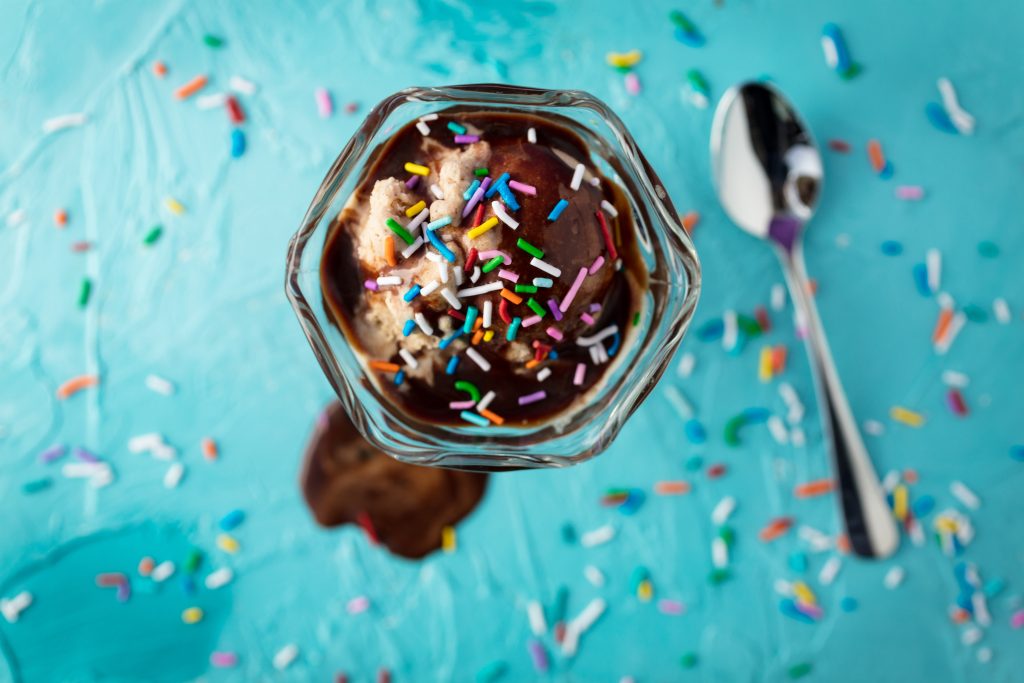 Why do we crave specific foods so, so much?

If you are typically going for similar types of food, whether that’s the chocolate or the cheese or the biscuits, it means you have a strong emotional attachment to these foods.

I want to unpack what this is all about and why It’s no coincidence.

You can read the transcript here or skip to watch the video below.

Emotional Connections Made During Childhood

I deal in this area, day in and day out. What I’ve found through my experience and hours of one on one work with women, is that if you are going for specific foods (which many of us are), we have a strong emotional connection to these foods.

So let’s just say it’s chocolate because that seems to be the most common for women in this area.

The reason why you keep craving the chocolate has to do with what’s happened in your past.

The number one area for many of us is an emotional connection to the food that started around childhood.

What I want you to consider with this specific food is:

Was it a food that you had a lot of growing up?

Was it food that was a treat?

Or was this a food that you weren’t allowed to have?

These are things that can often have a lot of power over us. If we weren’t allowed to have Maccas because that was bad food – or we couldn’t afford to have that – often that can be our go-to food.

Independence & Freedom to Make Your Own Food Choices

If it wasn’t childhood, then the next transition event where this emotional connection started with the food is when you gained some more independence.

Perhaps you got your first job and you got some money. Guess what you did? You spent it on food!

Think about what the food was back then, where you were spending your money.

The next one is your driver’s license. So watch out, we have a little bit of independence now!

All of a sudden we’re going through Maccas drive through with our friends every day.

Start to think about that.

The last one comes a bit later on in life.

Fool Choices During Pregnancy & After Childbirth

Another transition event where women go for specific foods is during pregnancy, or after the baby.

This is a very common one for most women.

This one suddenly makes this huge emotional connection to food, so it’s really important to increase your self-awareness and understand that there’s a reason why you’re going for these specific foods.

Have a think about what these foods represent.

If it’s the chocolate that started when you were growing up, was it that you weren’t allowed to have it in the house?

Was it the excitement of having the chocolate as a reward?

What was it about when you had the chocolate growing up?

What were the feelings you felt from that or the Maccas drive-through?

When you’ve got your driver’s license, for example, that’s excitement, something to look forward to. It’s special. It’s a treat!

Start to unpack the foods that you’re going for now and why you have a strong emotional connection to them. Think how the connections developed and about what those feelings were.

That will be the real clue for you.

It’s the feeling that they represent. It’s the excitement. The treat, the sheer comfort.

Things that were about belonging and family time and comfort.

When we have that food, we often shove it down quickly.

We don’t enjoy it. It’s often eaten in secret and we still don’t feel satisfied.

That’s because we haven’t had our needs met.

So, start to think about that.

So I hope that’s been helpful, and you’re becoming more aware of the emotional connection to the foods you crave.

For busy women who want natural control over food by eliminating bad eating habits and ending their all or nothing thinking!

Why you crave specific foods from Georgie Beames on Vimeo.