How to Break Bad Eating Patterns

by Georgie Beames | Aug 22, 2019 | Being out of control with food, Emotional Eating, Feelings & Food, Self Sabotage | 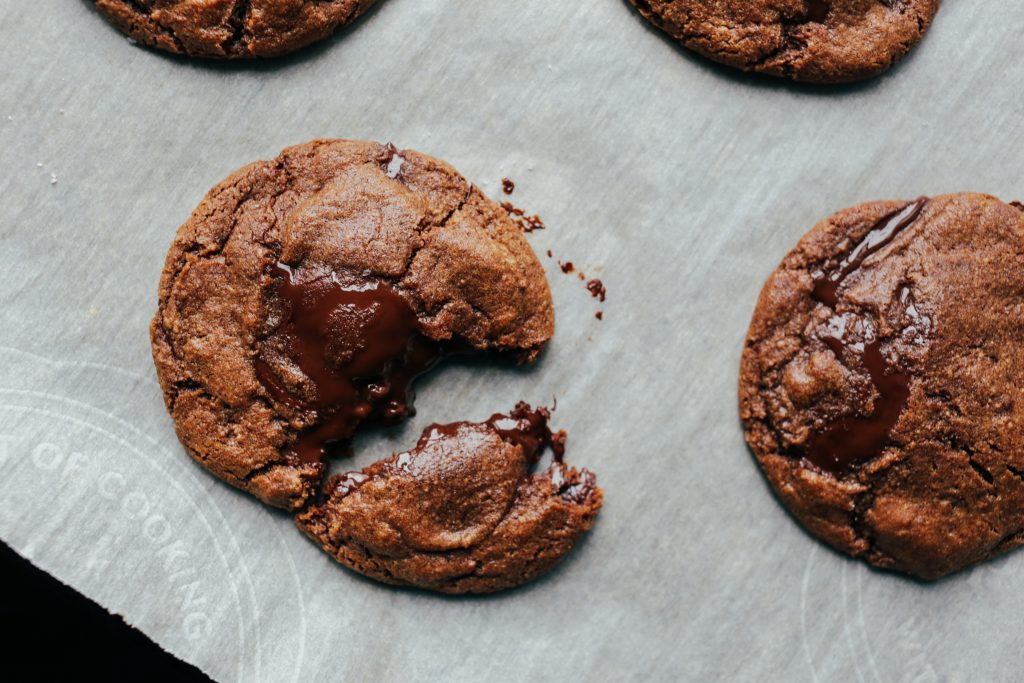 Do you feel more vulnerable to food at certain times of the day, or in certain situations?

Being a psychologist who specialises in emotional eating and weight, I work with women daily in this area, and I have identified what I call a vulnerable eating time.
Emotional eating happens in patterns over time. It’s not: I went off pattern. It’s not: Last night I had chocolate in front of the TV and that’s not going to happen again.

Start to think about your vulnerable eating times.

This is a key step in starting to change your relationship with food. There are many common patterns and themes that I’ve seen play out for women.

The first one is transitions.

This is often a transition from work to home. It might be eating in the car. It might be going through the McDonald’s drive through. It might be the transition right when you get home, if you go straight for the fridge and start snacking. The other one is at night, a transition after dinner. After the kids have gone to bed, that’s a common one. Put the kids to bed, and put the TV on, and grab the chocolate. That relaxation ‘me’ time.

So, think about the last week, what have been some of your patterns?

Then consider what other foods you’re going for at that time.

Start to increase your own self-awareness.

Think about what and how your vulnerable eating time is playing out, and what are the foods that you’re going for.
This is a first step for us to respond, rather than react. Right now you are reacting. You’re on automatic pilot with your eating.
Kids are in bed, and the next minute I find myself on the couch watching TV and oh, there’s a chocolat!
There’s a bit more to it than that, right? It’s no accident. It’s no coincidence that it’s happened that night.
Step one is starting to identify your patterns.
When are your vulnerable eating times?
What type of foods are you going for?
That’s the first step to start on this path to food freedom.

Learn to avoid eating sabotage with effective tools and resources to take back control from food. Join my Food Freedom group today!